State Health, Environment, Education and Information Committee chairman Datuk Ayub Rahmat said BMJ was set up to reduce the cost of living not only to the people or the people of Johor but also to the students.

According to Ayub Rahmat, Johor Menteri Besar, Datuk Seri Mohamed Khaled Nordin, inspired the Bas Muafakat Johor as it is one of the initiatives based on the Johor Heart Sound Plan and is able to mitigate the cost of living for the people of Johor.

He said this when officiating the Bas Muafakat Johor Launch for the UiTM branch of Johor, Segamat Campus this afternoon.

BMJ does not restrict rice cooker ‘yellow bus’ because BMJ only provides 2 trips per day and BMJ is an option for students to get services to Segamat, “he said. Previous Post BRT instead of LRT or MRT in Iskandar Malaysia 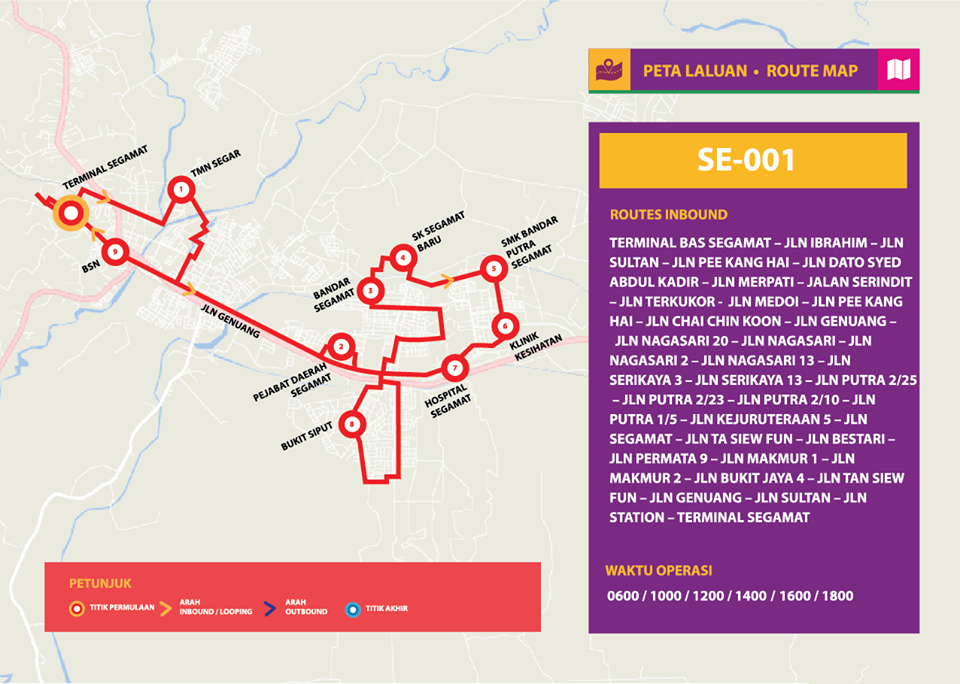 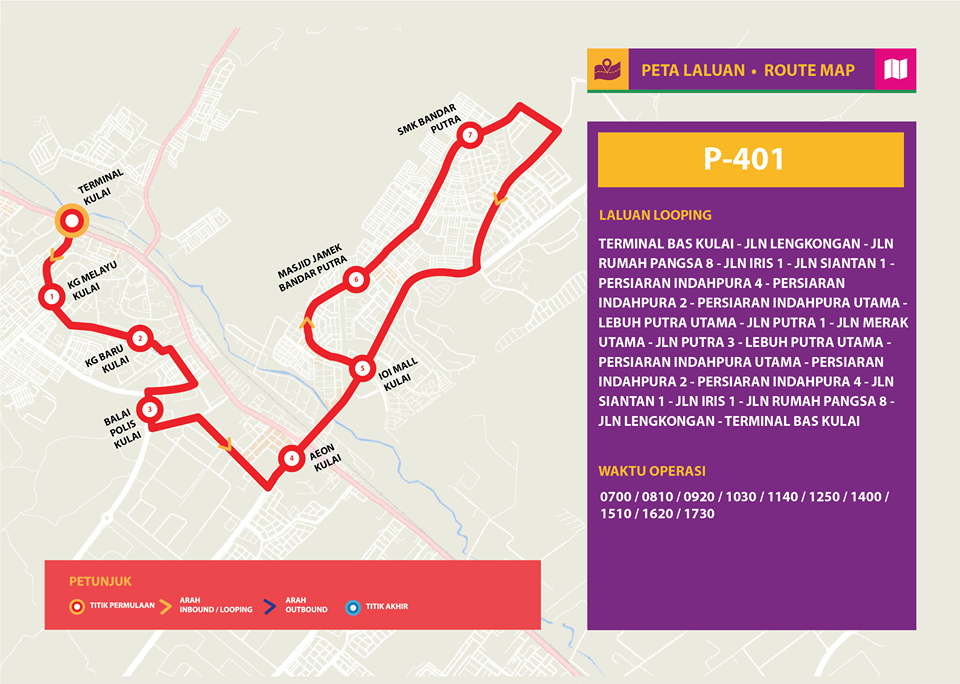 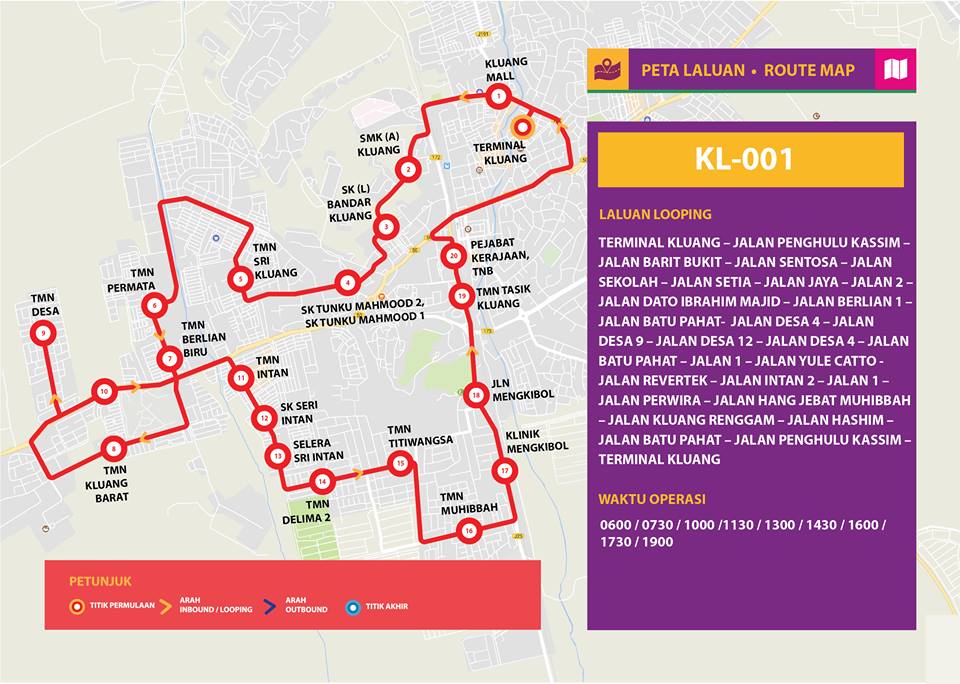